The British decided to speak Polish!

The Polish language – a project of a mobile exhibition prepared by a Polish art group, Galeria Rusz (Joanna Górska and Rafał Góralski) in cooperation with the British artists, Mark Titchner and Andrew D. Willett made a huge success in Great Britain arousing a lively interest among the British and among Polish emigrants!

The artists worked together on the notion of the Polish language, as the means of conveying myths, beliefs, thinking patterns and ideas characteristic of the Polish society, in order to bring the Polish culture closer to the British. To the surprise of the Polish artists, many British citizens can speak Polish! Thanks to their contacts with Polish immigrants they know such words as “thank you”, “hello” or “how are you?”.

By means of an innovative, mobile exhibition, the artists reached a very wide audience. The van travelled for six days (from July 13th to July 18th, 2012) across three British cities which have a significant Polish population – Birmingham, West Bromwich and Walsall. The route of the van ran along the busiest roads of the abovementioned cities. The British had an opportunity to get to know four works created by the artists involved in the project. As part of the project Mark Titchner presented his work Defend me from myself, Andrew Willett – I can’t make you happy, Joanna Górska – Let’s be the architects of our own misfortune and Rafał Góralski – Instead of digging our own grave let’s dig down to the source.

During the travelling exhibition, three longer stops were organized – in Birmingham by Eastside Projects gallery, where on July 13th the project was launched, in The Public in West Bromwich and in The New Art Gallery Walsall in Walsall. In The Public the artists preparing the project met with local community. The British were stopping by the van with great interest and willingly carried out discussions with the artists.

While creating the billboards, the artists were inspired by the works and ideas of Polish writers, poets and philosophers including Adam Mickiewicz, Juliusz Słowacki, Stanisław Lec, Cyprian Kamil Norwid, Leopold Staff, Ignacy Paderewski or Józef Piłsudski. The project aimed at presenting Polish culture and language as a source of inspiration and up-to-date ideas carrying a universal message for every person. The authors assumed that the Polish culture, which is relatively poorly known in Europe, could be an interesting inspiration to create fascinating works of art, attempting to capture the spirit of contemporary socio-cultural changes. It seems even more significant because of the theme of suffering and unhappiness strikingly visible in the Polish culture (which is connected with the complicated Polish history). At present this theme is especially up to date, since we live in the times of crisis, uncertainty and social and living turbulences. Inspired by the Polish culture, works undertaking the topics of contemporary, traumatic experiences of many Europeans were created.

The organizer of the „Polish language project” is Fundacja Rusz and co-organizer is Toruńska Agenda Kulturalna.

The project was co-funded by the Minister of Culture and National Heritage. 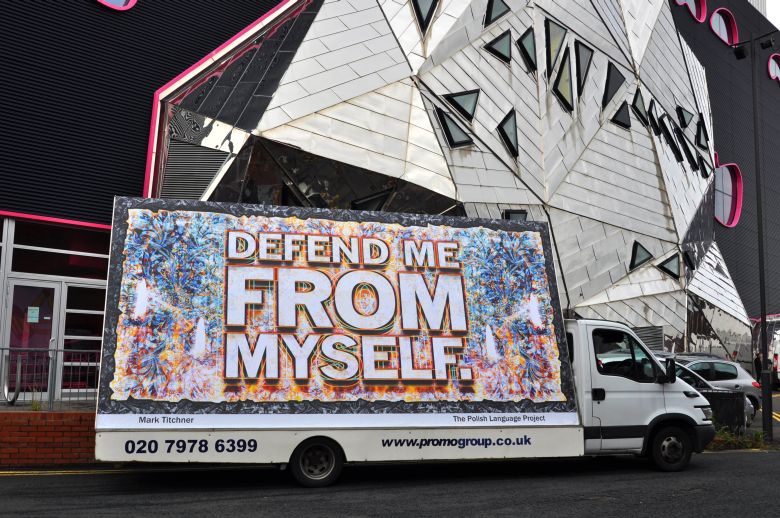 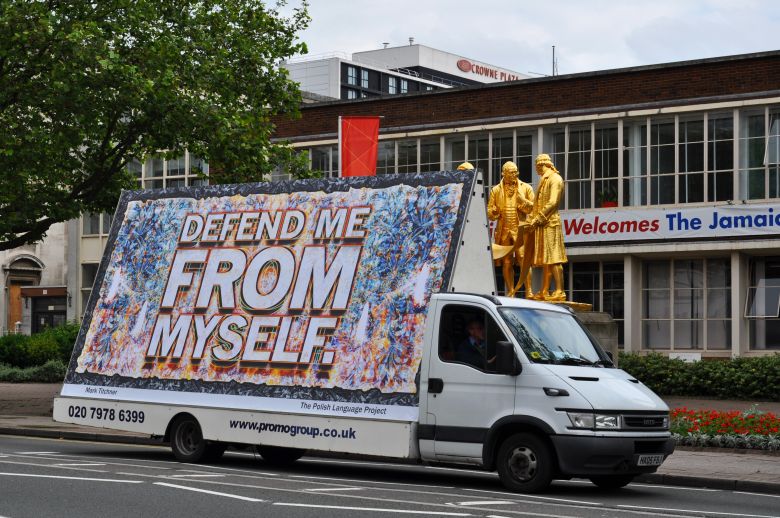 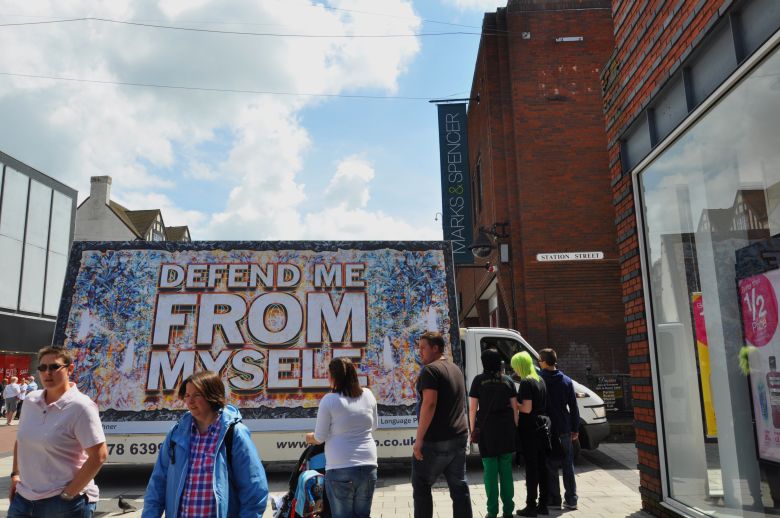 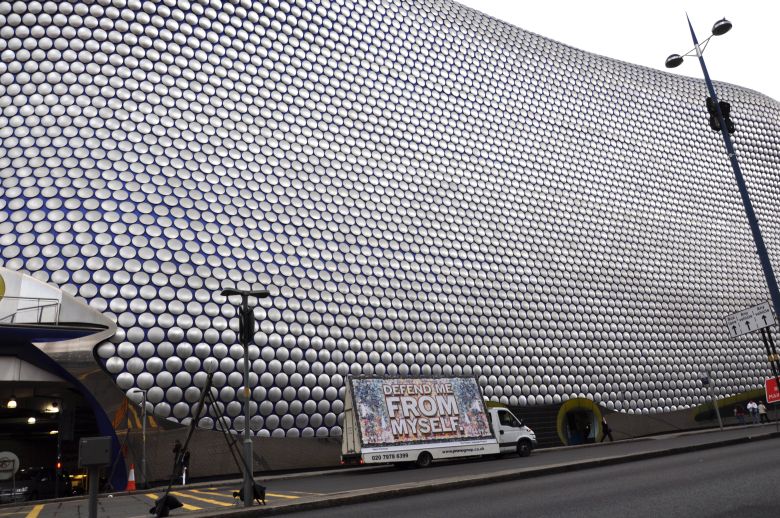 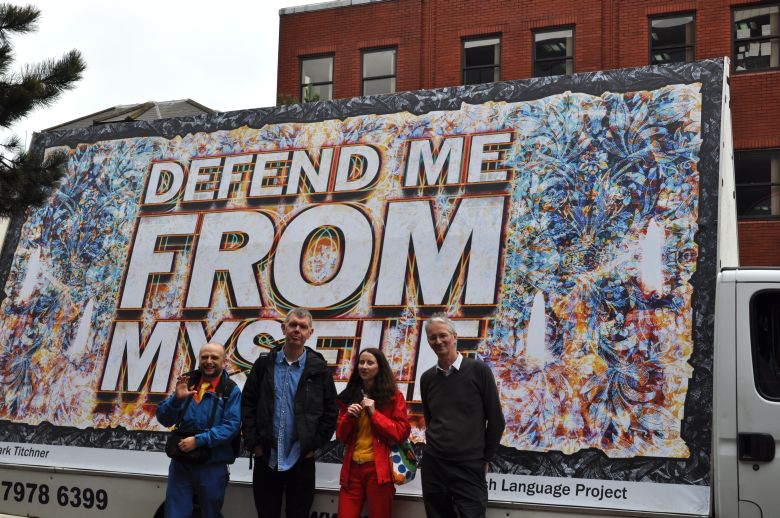 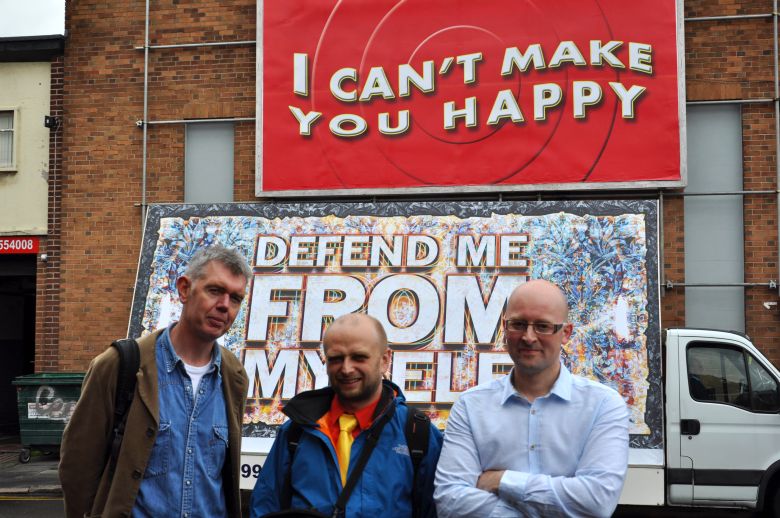 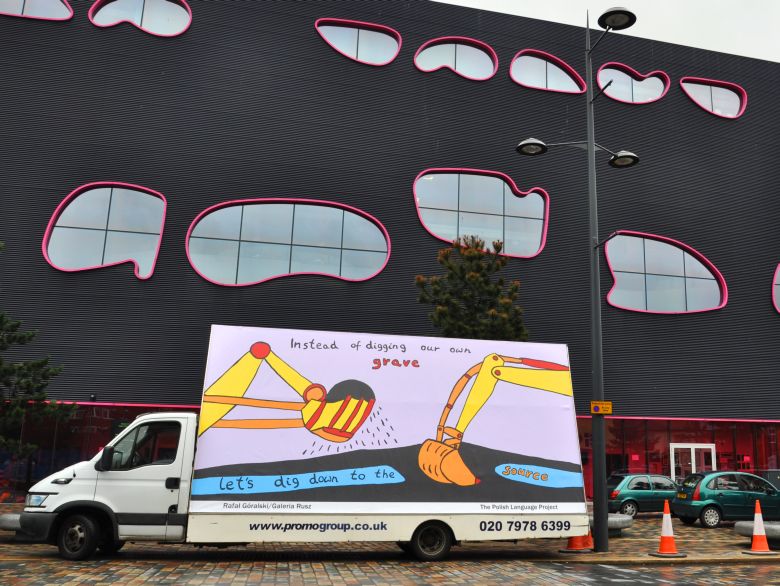 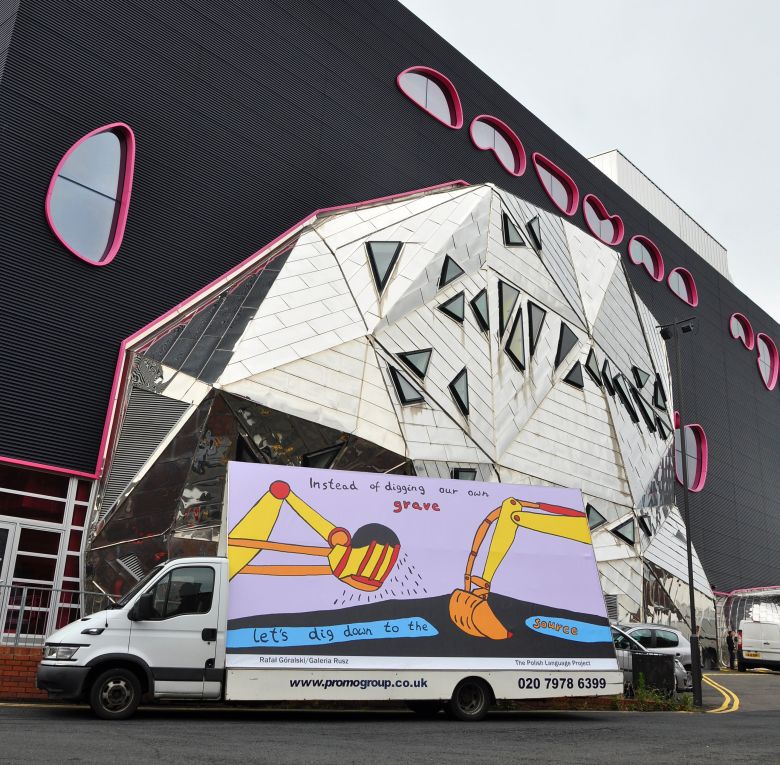 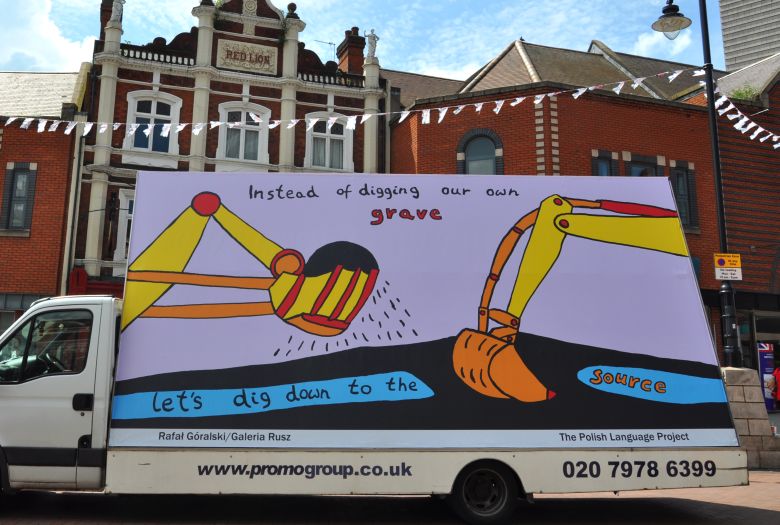 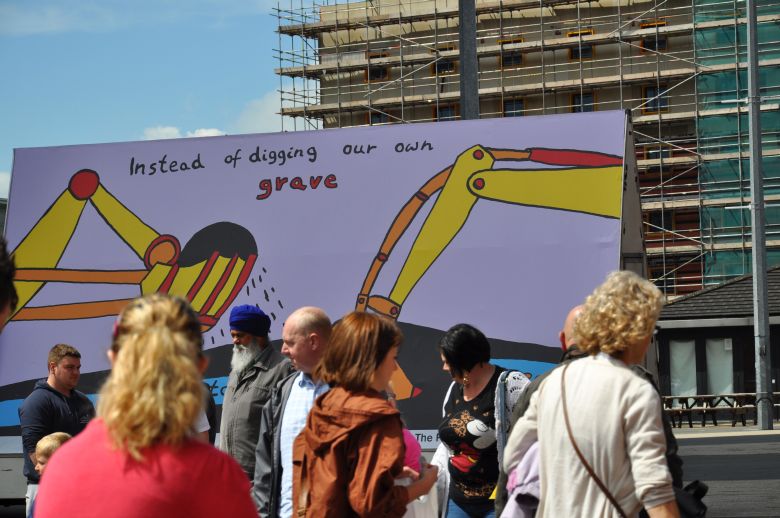 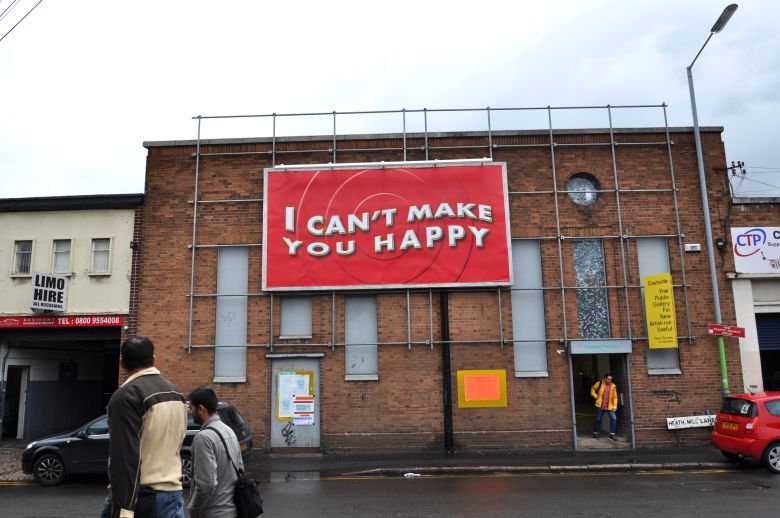 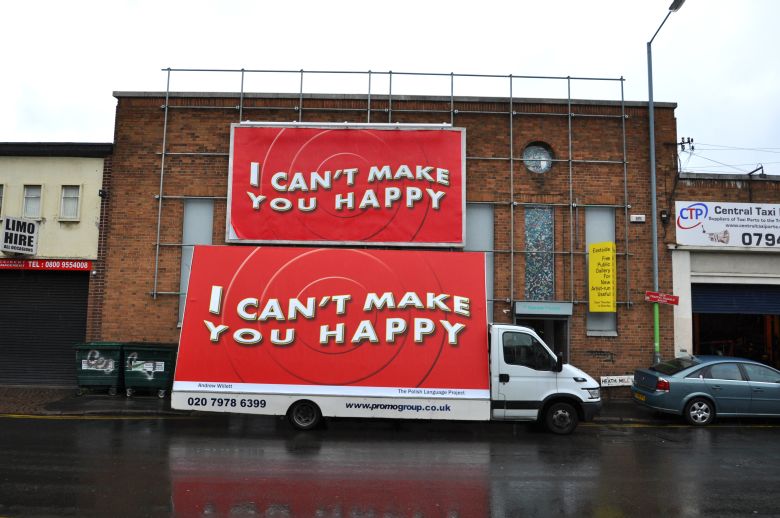 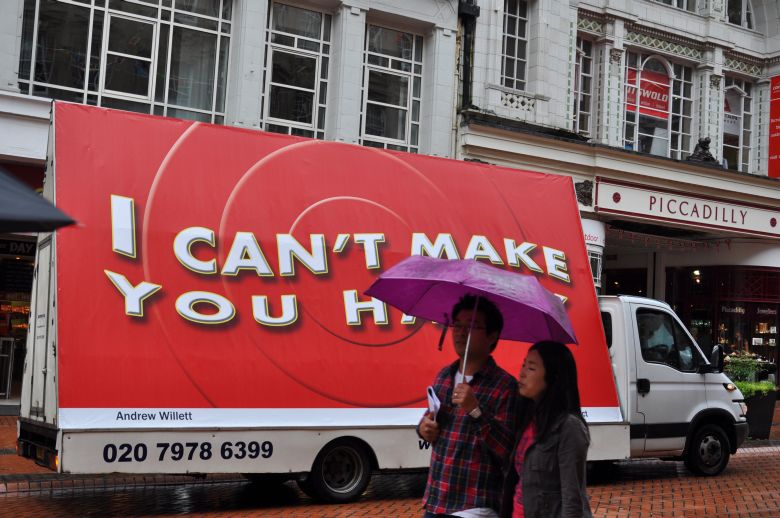 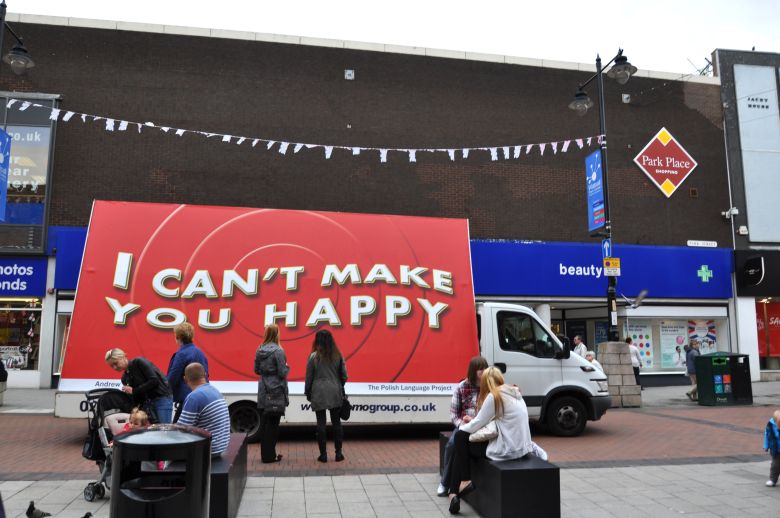 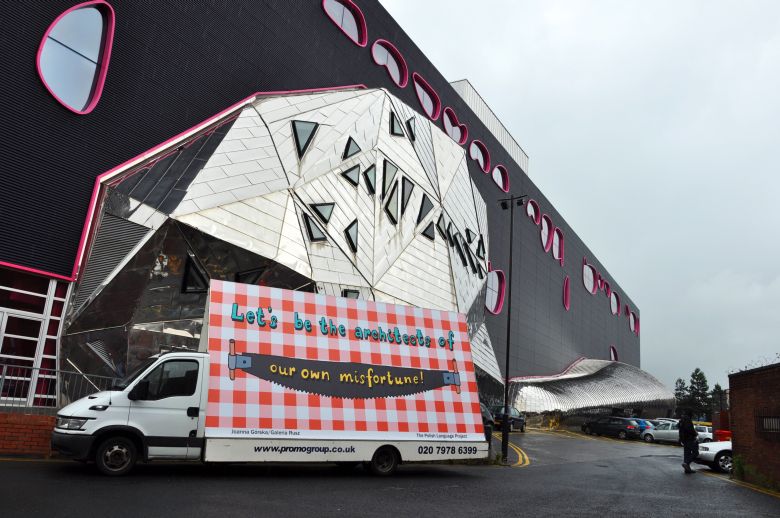 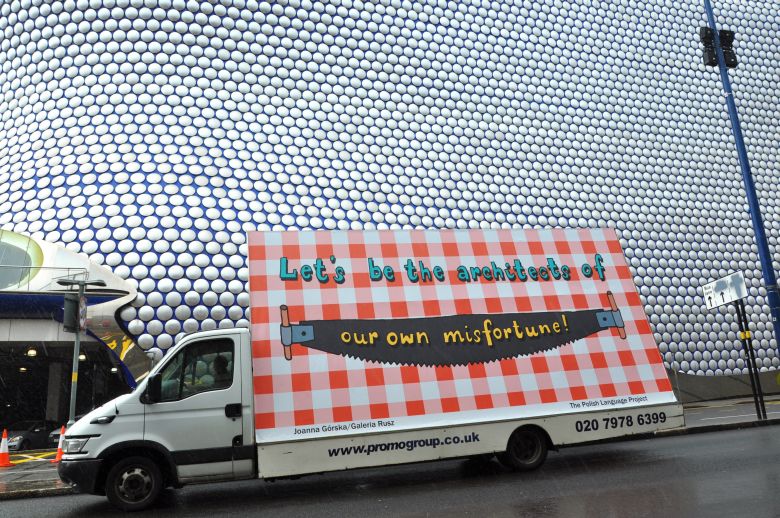 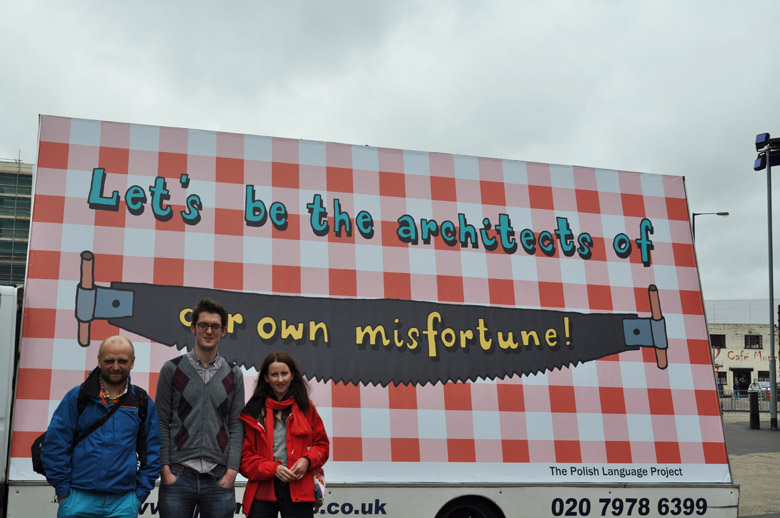 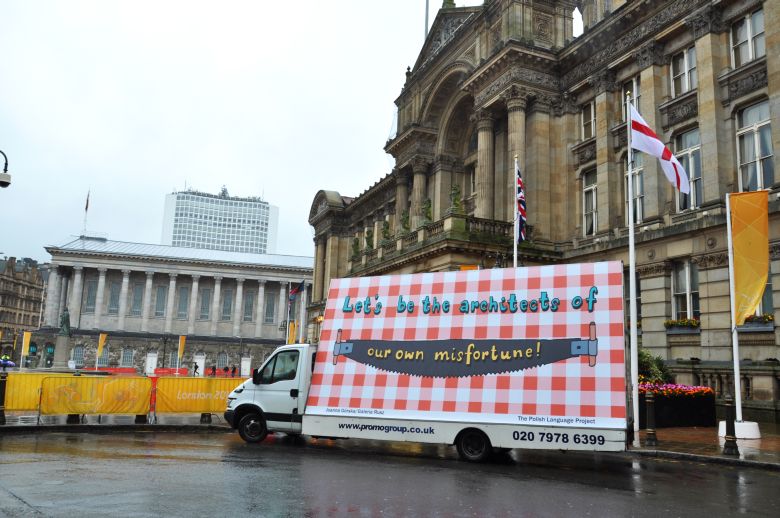