As part of the Art Moves Workshop, workshops for middle school teenagers and the performance entitled “Direct your own life” were held. Students from the Siberian Exiles Middle School No. 6 in Toruń took part in the workshops organised by the Rusz Gallery. The teenagers watched the festival exhibition together with the artists. Then, during the workshops, they prepared their own answers to the question: What does ‘direct one’s own life’ mean to you? and wrote them on an artificial hand form placed on Pl. Rapackiego (Rapacki Square), near the billboards. According to the teenagers, to direct one’s own life means: following one’s own path, striving for one’s goals, stop worrying about what others think, thinking for oneself, taking one’s own thought-out decisions.

The performance started on the opening day of the Art Moves Festival. Everybody could write their answers to the question: What does ‘direct one’s own life’ mean to you? on an artificial hand form located on Pl. Rapackiego (Rapacki Square). The participants of the opening took an active part in the event, and a lot of interesting and inspiring answers appeared on the huge hand, e.g. being self-aware, freedom of speech, being oneself, taking thought-out decisions. 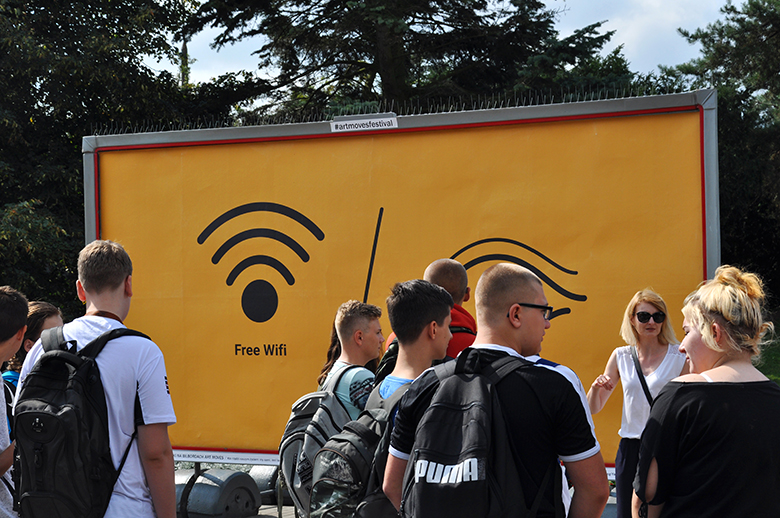 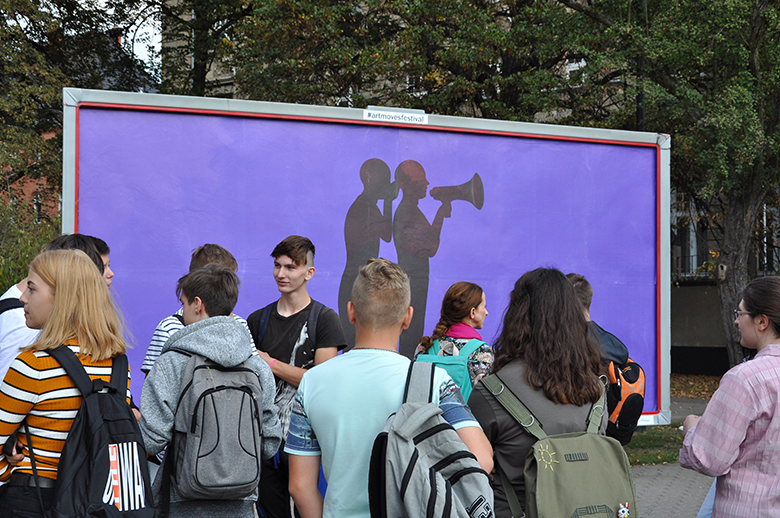 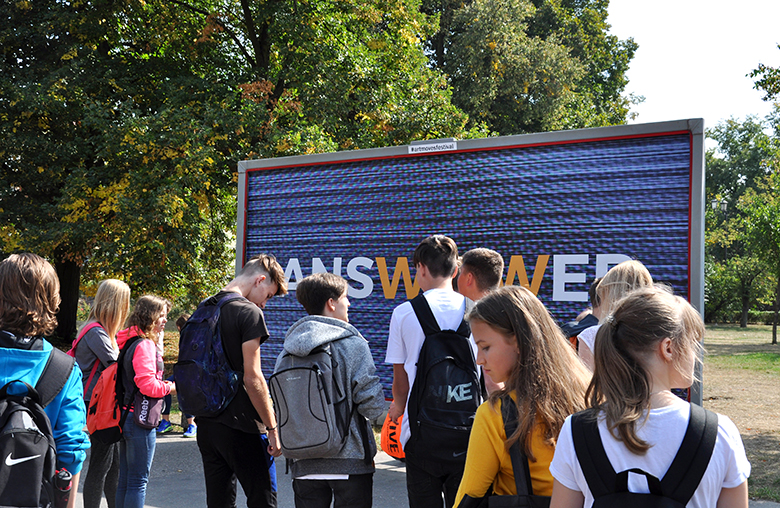 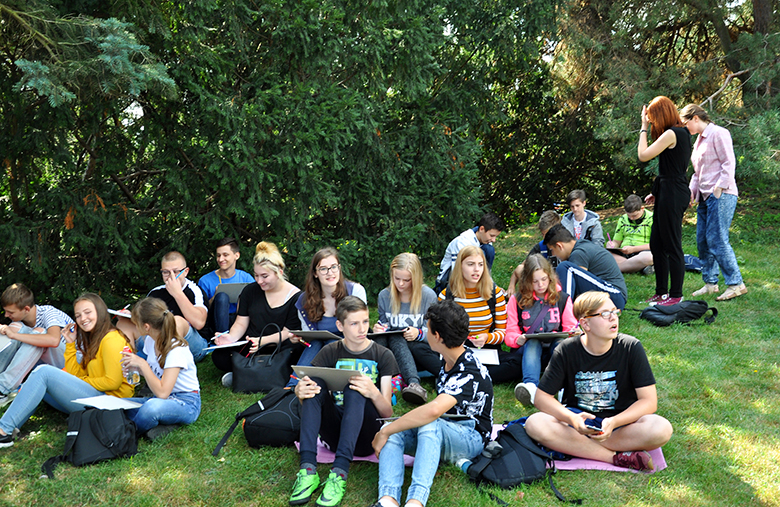 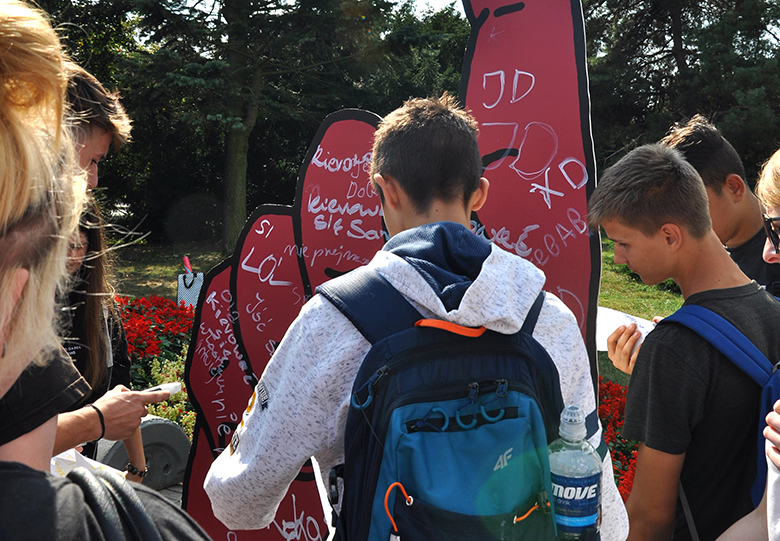 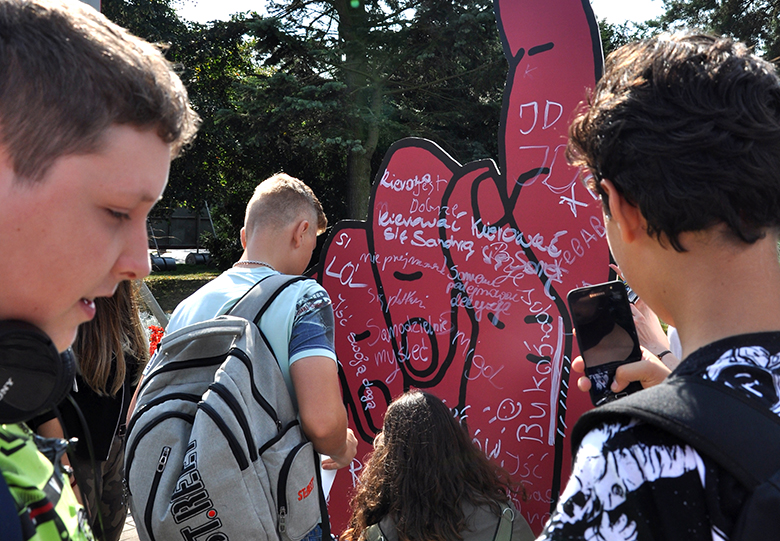 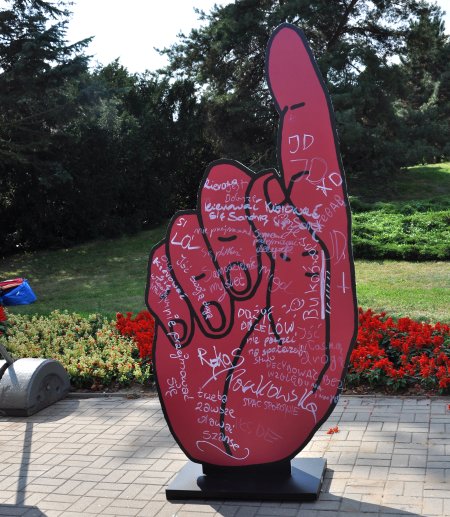 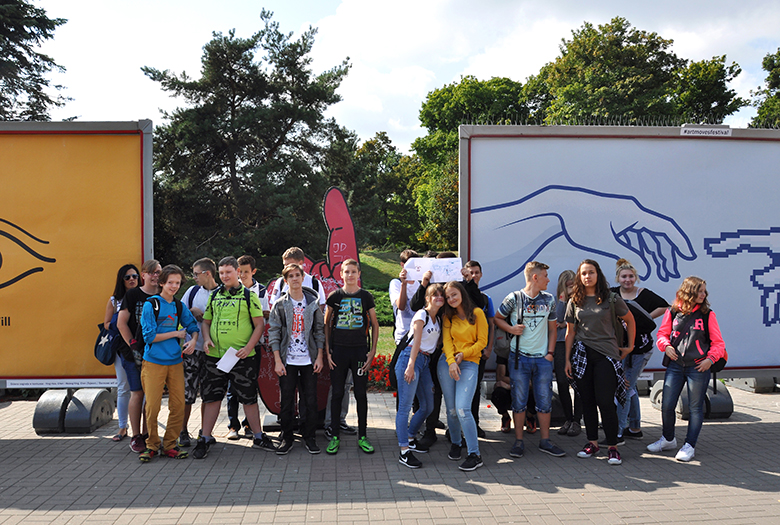